Post separation support is recoverable in North Carolina only by a dependent spouse from a supporting spouse. An award of post separation support is based on the financial needs of the parties, considering the party’s accustomed standard of living, the present employment income, and other reoccurring earnings from each party from any source, their income earning abilities, the separate and marital debt service obligations, those expenses reasonably necessary to support each of the parties, and each party’s 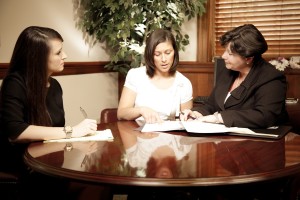 respective legal obligation to support any other persons. Post separation support is based primarily on dependency of a party and is for a short period of time during the separation of the parties and can be for any time the Judge may set not to exceed past an alimony hearing. Many factors may be considered by a Court in determining post separation support.

Alimony in North Carolina is generally awarded after post-separation support has been set and property division has been completed. Alimony is an amount of money that a spouse may be entitled to if that spouse can prove that they are dependent as I have set out the definition of dependency in the post-separation support section of this website. In addition to considering the dependency issue the court will consider fifteen factors in determining the amount and duration of any alimony award. Those factors are as follows: 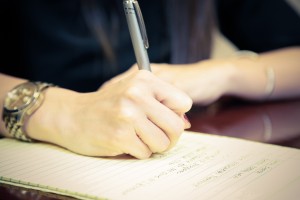 The purpose of alimony is to attempt to allow the dependent spouse to continue their accustomed standard of living that was created during the marriage. The Court may make an award of alimony for a set term of years or order alimony until death, remarriage, or cohabitation. All of the factors set out above would need to be considered when considering the amount of an alimony award and the duration of that award.